If you’d like, you can accredit the Texas Independence War against Mexico as the beginning of gun fascination in Texas. Starting with Mexico trying to take back the cannon, which was the Texans’ of Gonzales only form of defence. After “come and take it” was flown on the flag, the next big headline to contribute to this mentality was Charles Whittman shooting down students from the UT tower in Austin in 1966. At the time, Texans were not allowed concealed or open carry. In 1991 in Killen, TX, former state Rep. Suzanna Hupp witnessed her parents shot dead and 22 other diners and the perpetrator. These two stories are not the only ones of people shot down without a way of fighting back because they had to leave their firearms in their cars. The repetition of similar events led to the legalization of concealed carry in Texas.

Statistics show that Texan gun owners feel that if someone wants to buy a gun, whether it is legal or illegal, there are still ways. In conclusion, in a world where guns are not obsolete, Texas gun owners generally believe that there is a better chance to protect themselves or others if there are fewer restrictions on your Second Amendment right. Throughout the years, the reason for owning guns changed from hunting to the comfort of self-defence/protection through the following gun rights: 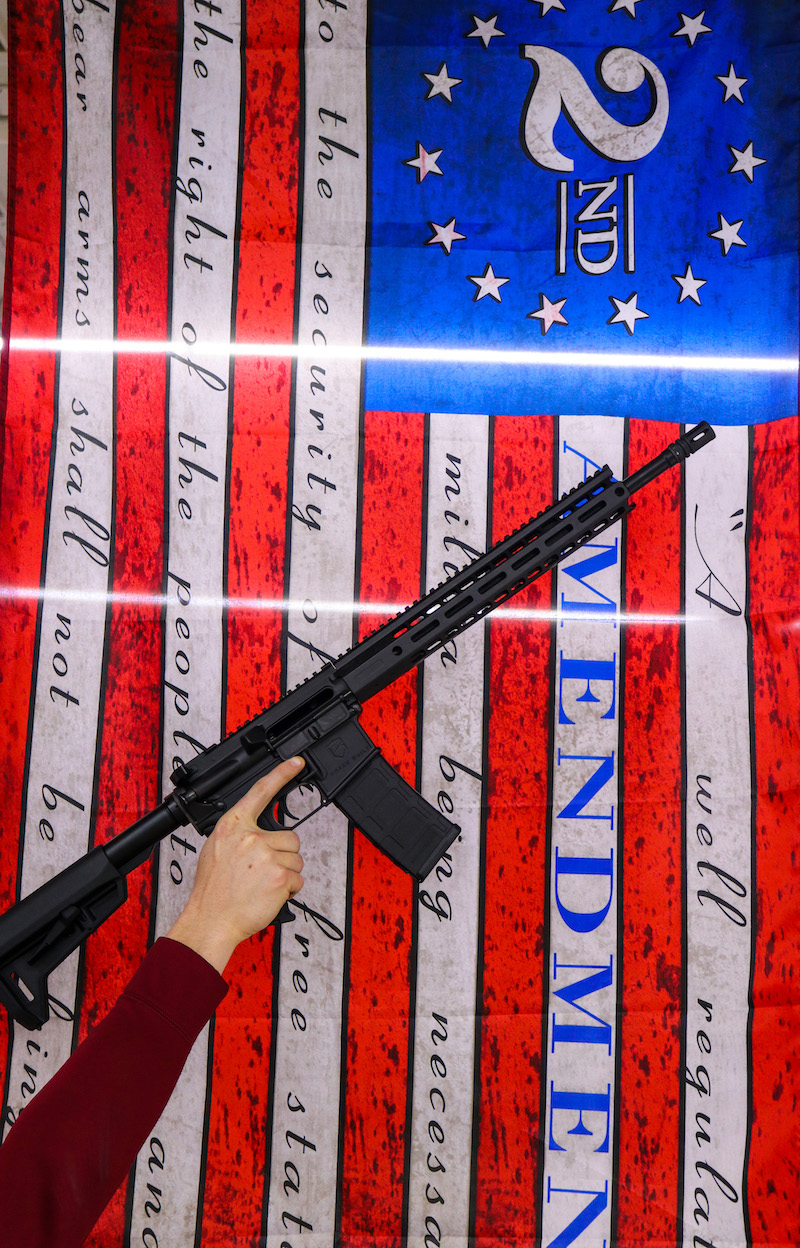 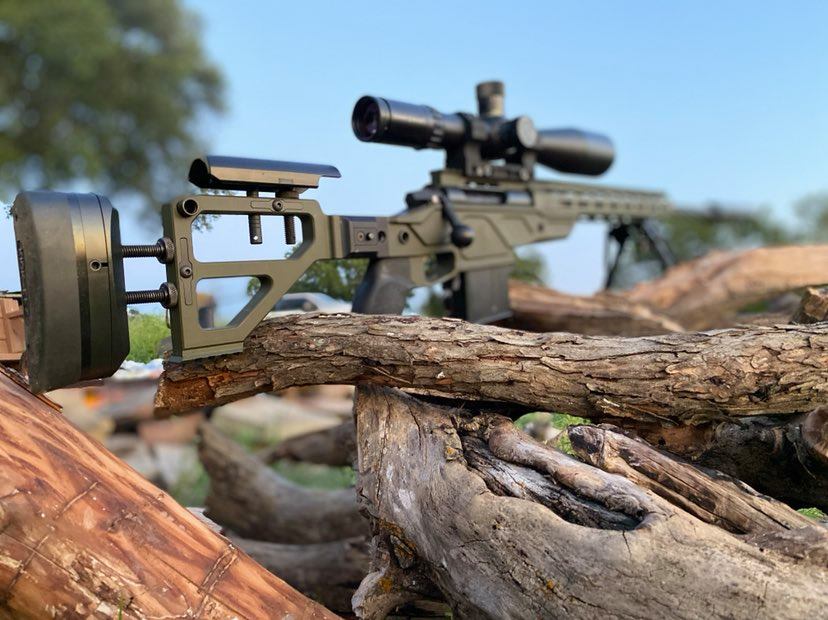 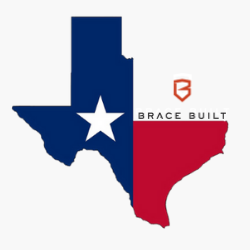